The study of numbers, equations, functions, and geometric shapes and their relationships. 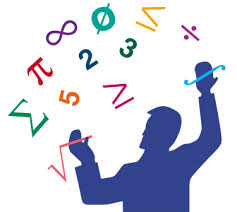 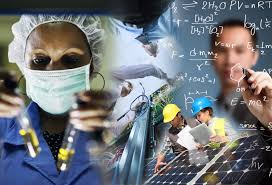 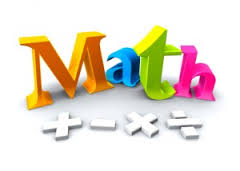 The results of mathematics-theorems and theories-are both significant and useful; the best results are also elegant and deep. Through its theorems, mathematics offers science both a foundation of truth and a standard of certainty.

In addition to theorems and theories, mathematics offers distinctive modes of thought which are both versatile and powerful, including modeling, abstraction, optimization, logical analysis, inference from data, and use of symbols. Experience with mathematical modes of thought builds mathematical power-a capacity of mind of increasing value in this technological age that enables one to read critically, to identify fallacies, to detect bias, to assess risk, and to suggest alternatives. Mathematics empowers us to understand better the information-laden world in which we live.

AcademicONE Foundation will support each state’s current standards for grades 4-12 in math, as well as the Common Core Standards. As this is a key component of the national push of STEM subjects, we will provide students with content in key areas such as, Counting & Cardinality, Algebraic Thinking, Base Ten Operations, Measurement & Data and Geometry.

Other content will consist of, but not limited to: Ratios & Proportions, The Number System, Expressions & Equations, Statistics & Probability, Functions, & Geometry, Number & Quantity, Algebra and Modeling.

Be All You Can Be; Become Tomorrows Leaders.